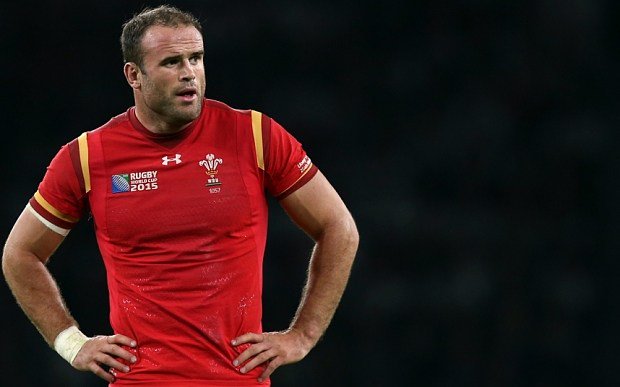 This player has been taken on with a two year contract and the option remains to extend it for a third year as well. He would be joining players like Jackson Willison from Worcester Warriors, Victor Delmas of Colomiers prop and Ruaridh McConnochie from the England 7s team. These are the new recruits who would be joining the Bath rugby team and play for the new season 2018-19. END_OF_DOCUMENT_TOKEN_TO_BE_REPLACED