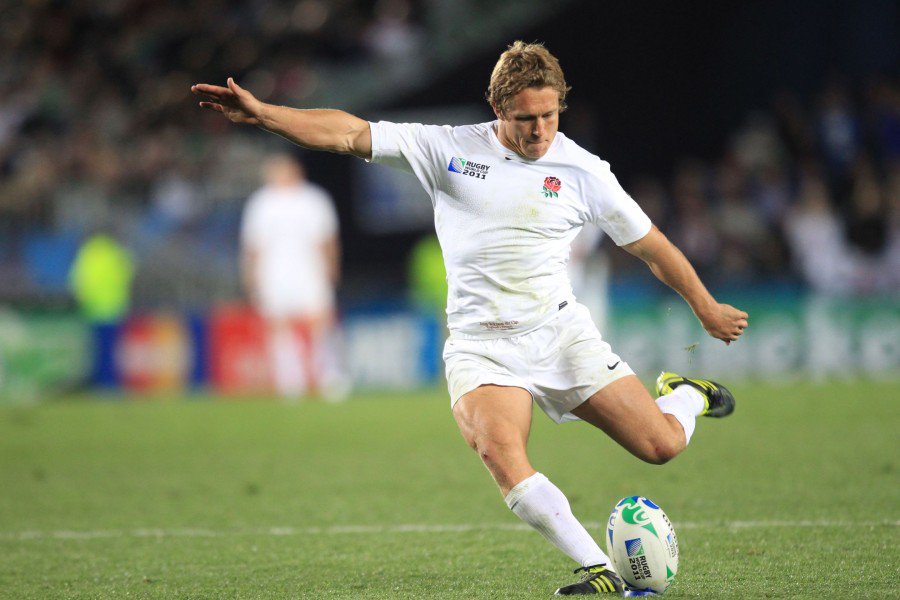 With domestic honors that he gained with Newcastle Falcons as well as with French team Toulon, the heroics that he showcased in 2003 even earned him the title of Sports Personality of the Year in 2003 and he obtained the CBE reward after he retired from the games in 2015 which commemorated his service to the rugby union. All this points to an exciting and fulfilling career, he has had on the field and hence, his decision to work on charity instead of being part of the game is certainly unique. END_OF_DOCUMENT_TOKEN_TO_BE_REPLACED