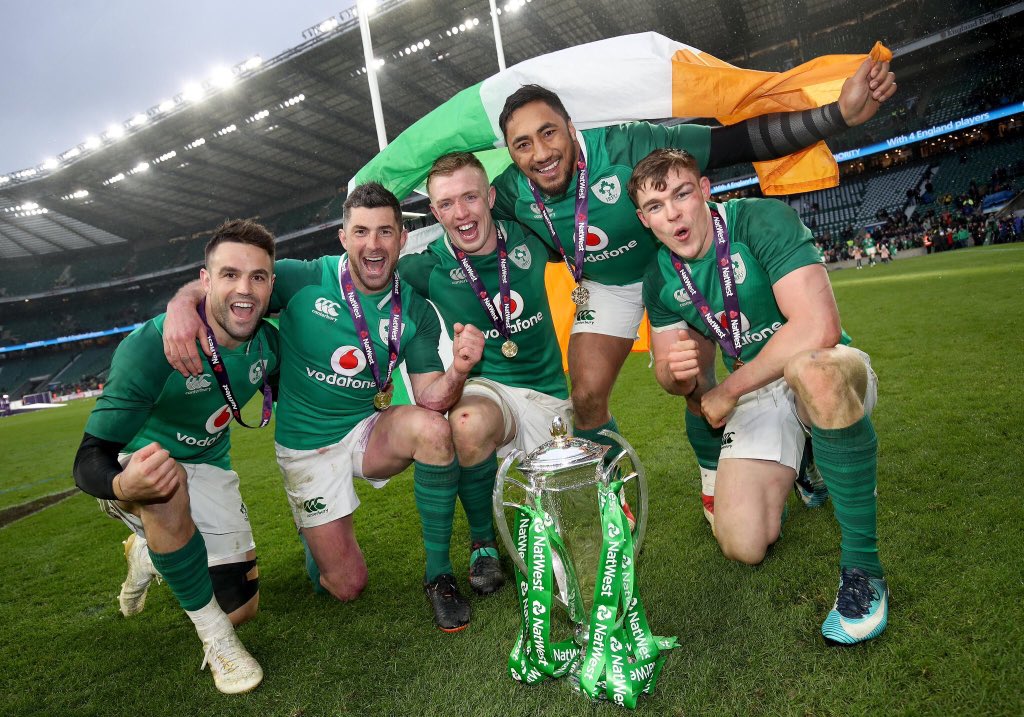 The game was scheduled at Twickenham stadium on St Patrick’s Day which was on a weekend. Many fans were flying in to support Ireland at the stadium for the Grand Slam and the airline took the opportunity to offer the Irish fans a jersey that they could wear to the stadium to support their nation. That was not the only way the airline celebrated the near certain win of their country. They even decorated their planes, not only for St Patrick’s Day but also on occasion of the rugby event. END_OF_DOCUMENT_TOKEN_TO_BE_REPLACED