Tom Youngs back ‘experience’ of Geordan Murphy in new role 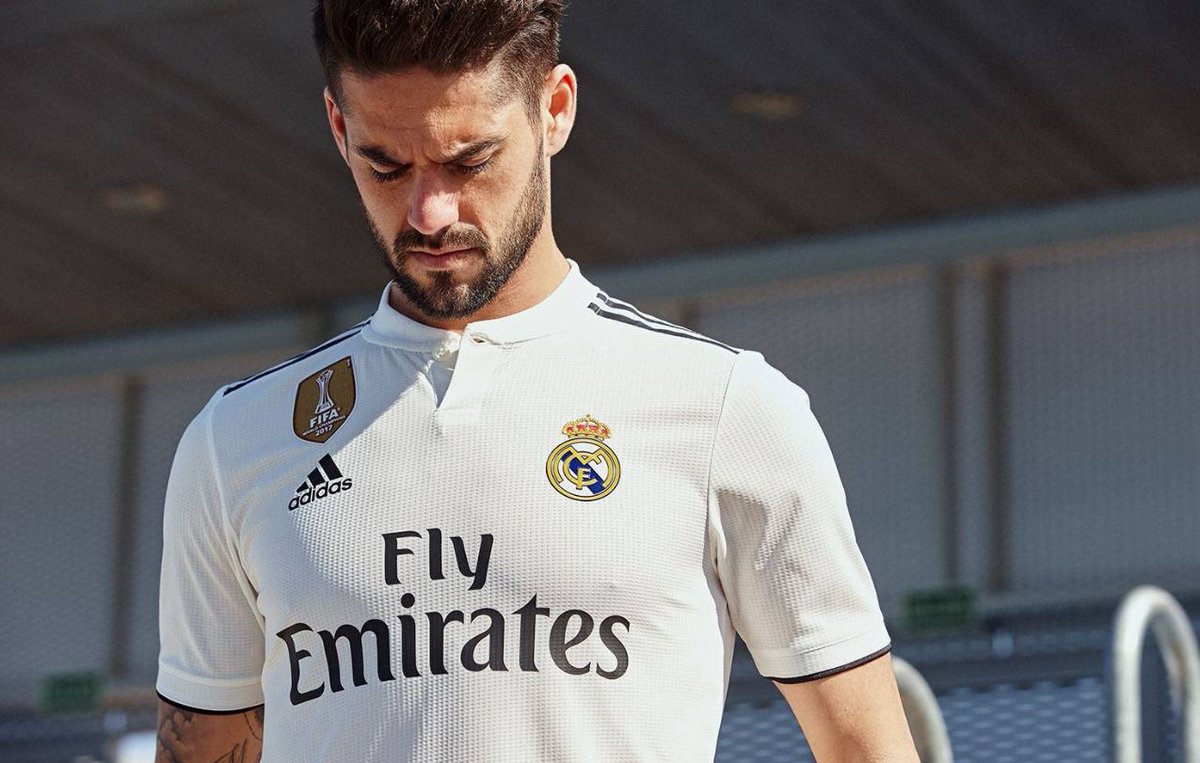