“In my opinion, there is no player in the world worth €100 million. I do not want to buy a player for €100 million even if I had the money. That would be too much of a waste of money,”Hoeness, who has served a prison term for tax evasion, said. END_OF_DOCUMENT_TOKEN_TO_BE_REPLACED 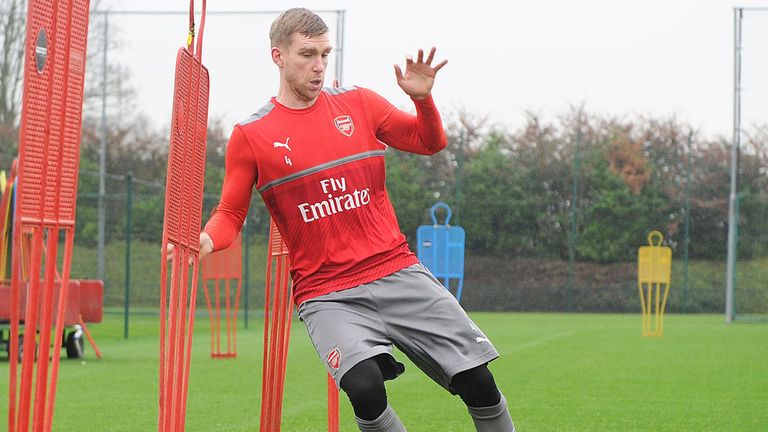 Arsenal though ended up so close to their yearly-chased darling – the fourth spot – as Jurgen Klopp’s Red Army made sure to condemn them to fifth place by defeating Middlesborough and ensuring the North Londoners won’t be in the Champions League for the first time in 21 years. END_OF_DOCUMENT_TOKEN_TO_BE_REPLACED 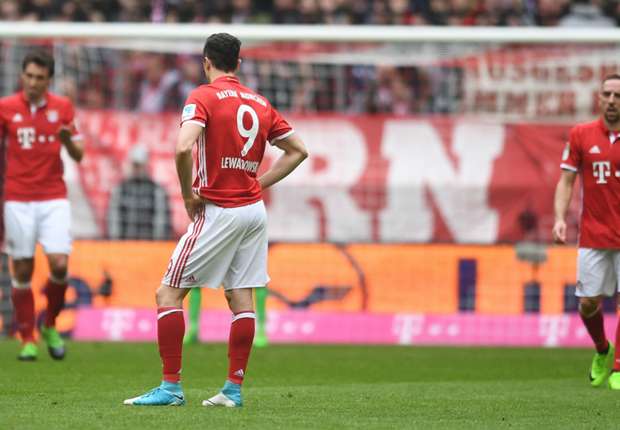 In other games, Marco Reus inspired a 3-2 victory for Dortmund over the rivals Monchengladbach. Replay shows Reus was wrongly awarded the spot kick in the 10th minute which he converted. The hosts equalized through Lars Stindl. They went ahead courtesy of Marcel Schmelzer’s own goal but striker Pierre-EmerickAubameyang came on to equalize before Raphael Guerreirosnatched victory for the visitors. The result lifts Thomas Tuchel’s team to third place. END_OF_DOCUMENT_TOKEN_TO_BE_REPLACED